I must admit that feeding the birds in my garden is never as simple as at should be. Between the dog, who thinks she was put on this earth to hoover up any food that she can sniff out, and the squirrels, who seem equal to all my attempts to put the seeds out of their reach, I sometimes wonder if my feathered friends get anything at all.

However yesterday, just as the snow began to fall, I took a break from my studies and put their food out.  The dog, unimpressed by the white fluffy rain,  was ensconced by the fire and the squirrels were conspicuous by their absence. For once the birds got every single, much needed, scrap.
I’d intended to spend the rest of my break writing but the urge to grab my camera was too strong.  I spent nearly an hour capturing my birdies for posterity and the photo’s below are the best of the bunch.  I hope you enjoy looking at them as much as I enjoyed taking them:
The Blackbirds:
This first set captures the most frequent visitors to my garden.  At one point yesterday I counted nine male birds and five females at the same time. 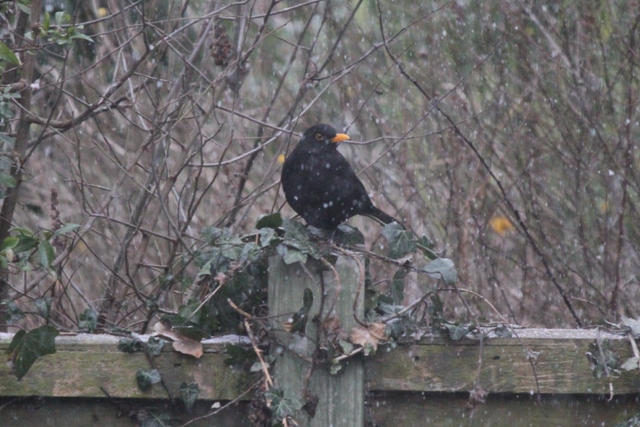 A brief kerfuffle:
Male blackbirds are usually highly territorial and so I wasn’t too surprised when a fight broke out.  I was amazed that these images turned out as well as they did though! 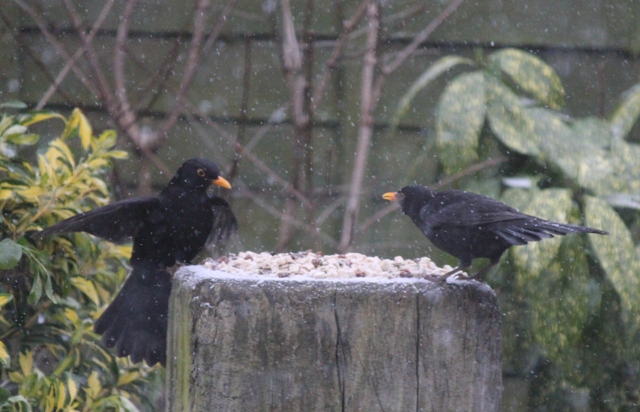 I suppose I should point out that neither blackbird was hurt in the creation of these images – they retreated to different corners of the garden to flatten their ruffled feathers shortly after the last picture was taken.
The Chaffinches:
They are sweet little things, if annoyingly quick when it comes to getting a clean shot of them.

The Robin:
These are all of the same bird, who as you can see from the shots, is a very quirky little fellow. 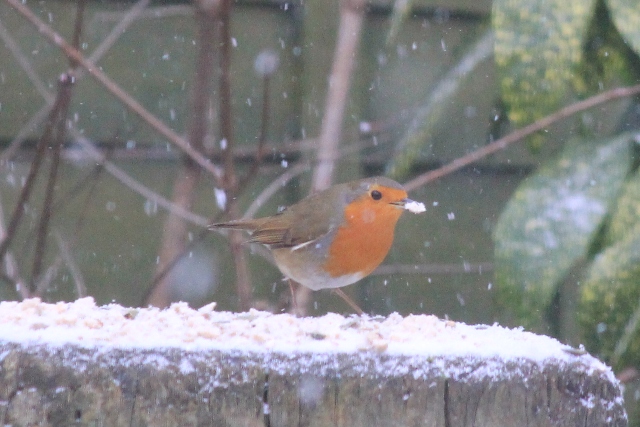 The Redwings:
This is the first time I’ve seen this type of bird in the wild.  They are winter visitors to the UK and I’m very pleased they spent some time in my garden, although it was a shame I didn’t get a shot of the pair together. 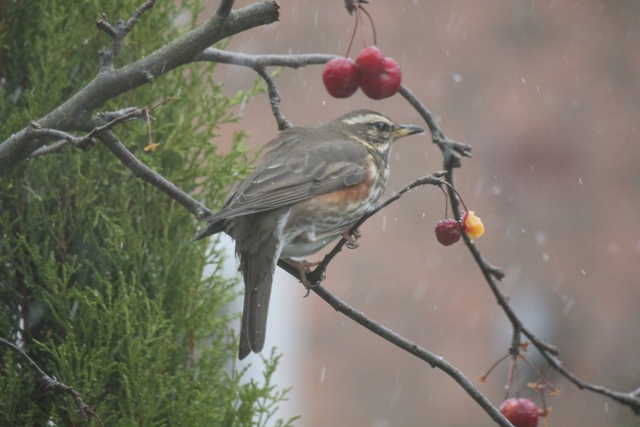 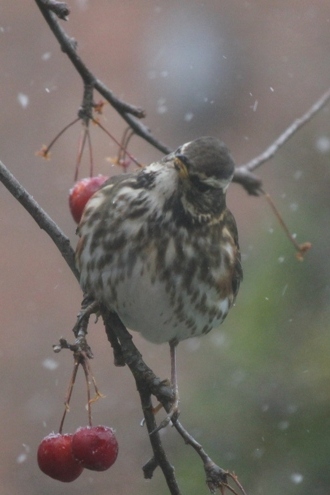 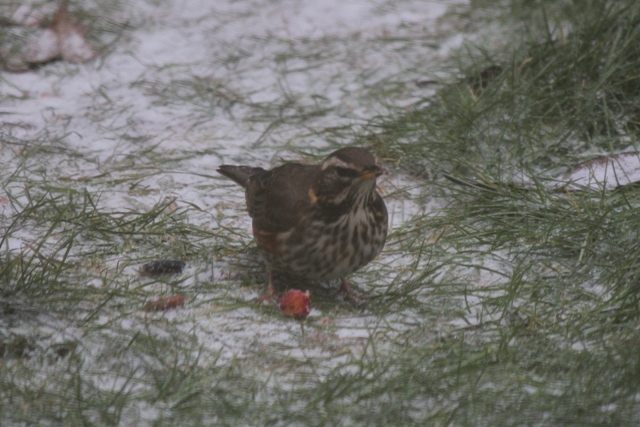 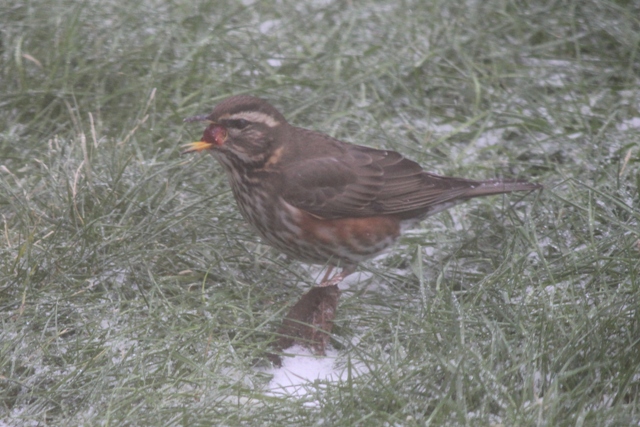 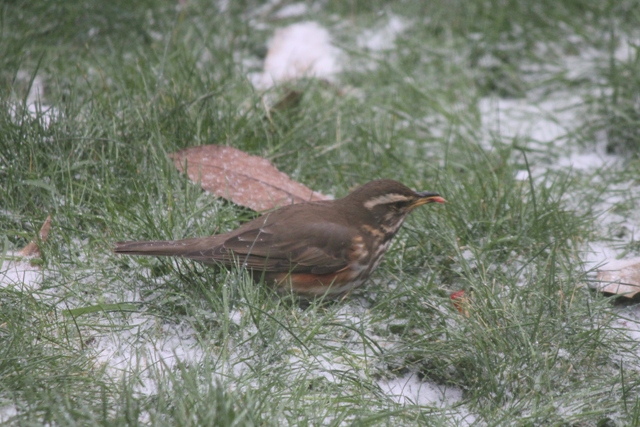 The Starlings:
Not my favouritest of birds but still, they came and I photographed them so here are the best ones. 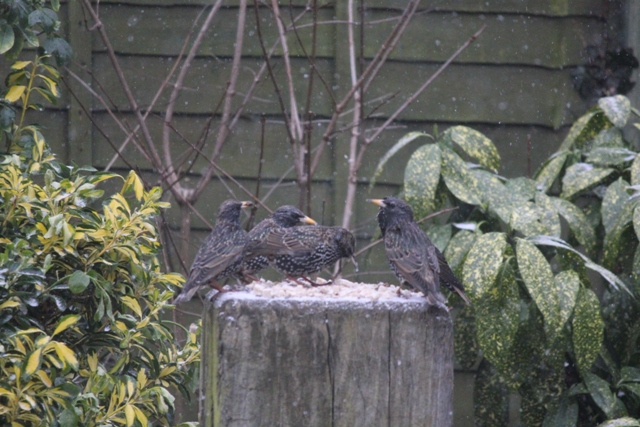 And last but not least, a seagull who was passing overhead 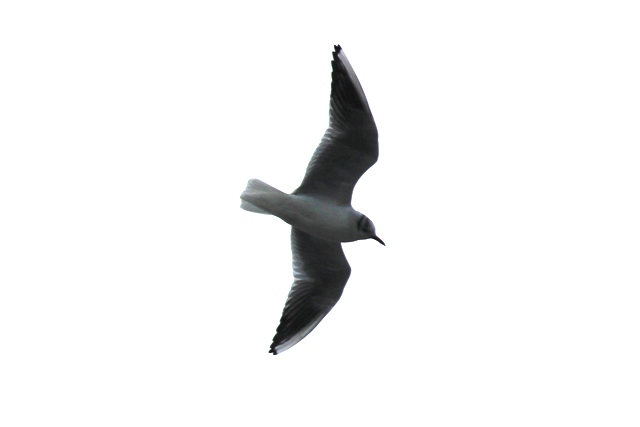 2 thoughts on “Of snow and feathers”