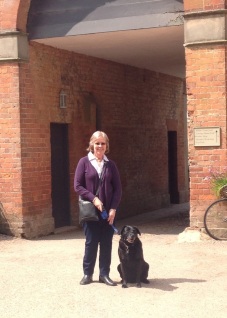 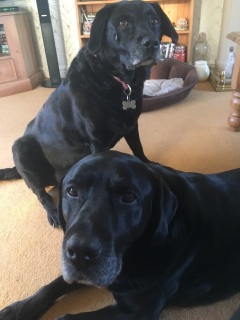 She also indulged in a spot of gardening as only she can: 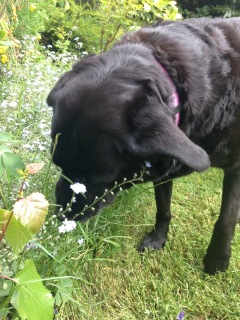 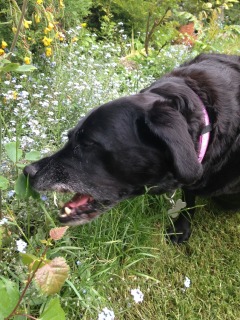 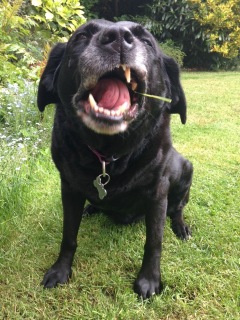 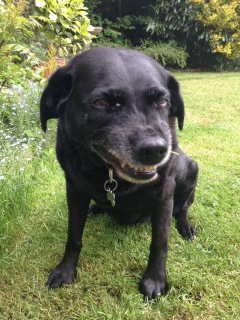 But this is the most accurate representation of what she’s been doing (yes, the snore-o-meter has been off the charts): 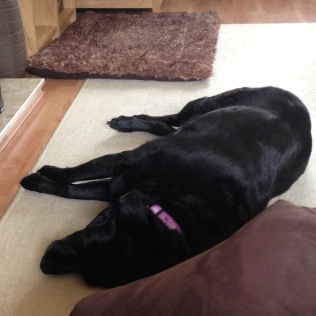 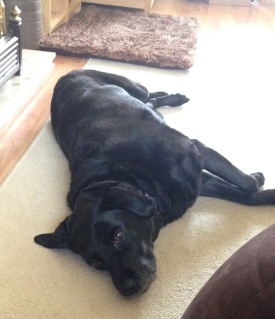 I suspect when she sees this she will regret not picking the photos herself!
PS – I know I’ve barely mentioned that the UK has a referendum today. I’ve voted (to remain in the EU) and I’ve been quite active on Twitter and Facebook in respect of the vote during the past week. Now all I can do is cross my fingers and hope that when I wake up tomorrow, we’re not cut adrift and at the mercy of Johnson and Farage.
PPS – I popped down to London the other week to see the Kenneth Brannagh Theatre Company’s staging of Romeo and Juliet. It was wonderful and I have posted a small review here!