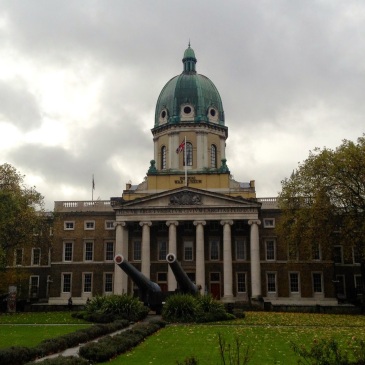 The Imperial War Museum, as many of you probably already know, was founded in March 1917 after Sir Alfred Mond MP (the man behind the merger which created ICI) proposed its creation. His idea was to set up a museum to record the events of the ongoing conflict, gathering and displaying items relating to every … END_OF_DOCUMENT_TOKEN_TO_BE_REPLACED