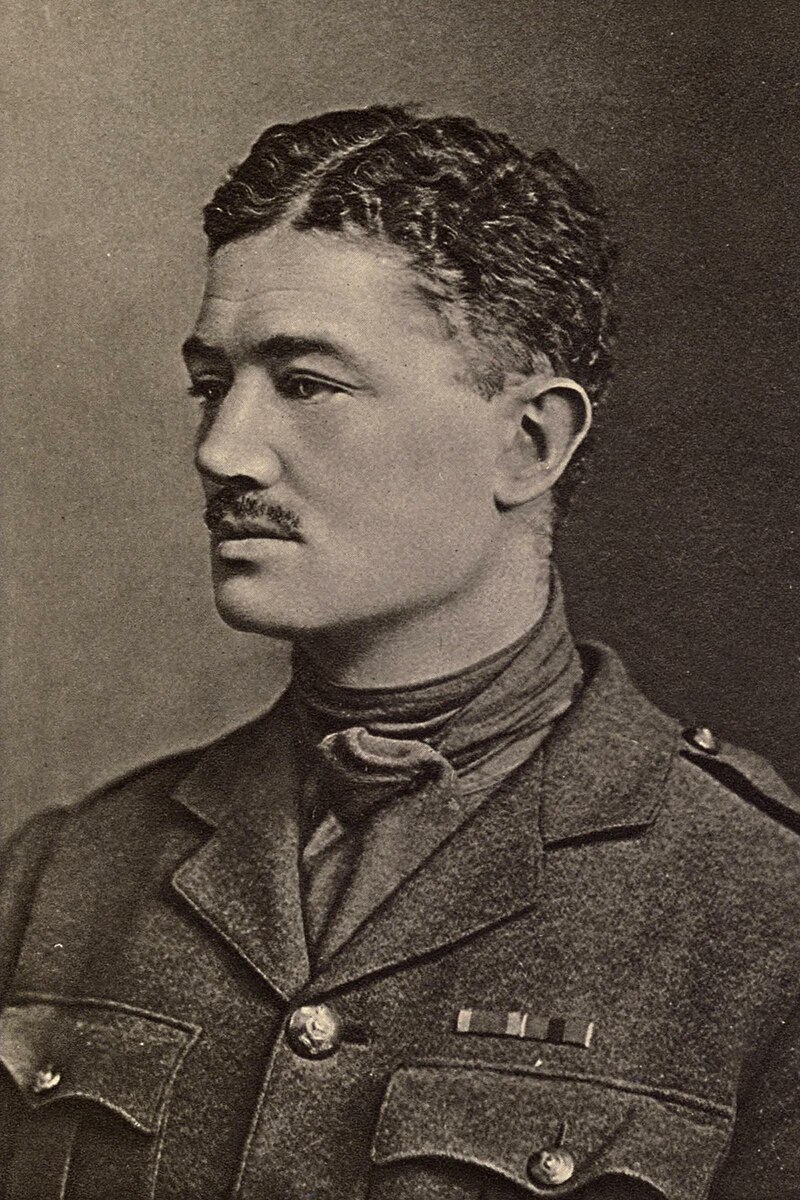 On May 26, 1915, in a hospital in Boulogne-sur-Mer, France, Julian Grenfell, then a Captain in the Royal Dragoons, died of the wounds he received on 13 May as he stood talking with other officers during operations near Ypres at Hooge . A splinter of shell which had landed near them hit him in the … END_OF_DOCUMENT_TOKEN_TO_BE_REPLACED

My Great-Uncle George was invalided home from WWI having been subject to a mustard gas attack. I don’t believe he ever spoke about what he experienced that day (and he died long before I was born) but I do know from what my Gran told me that his health, mobility and daily life were serious … END_OF_DOCUMENT_TOKEN_TO_BE_REPLACED